When I was most beautiful 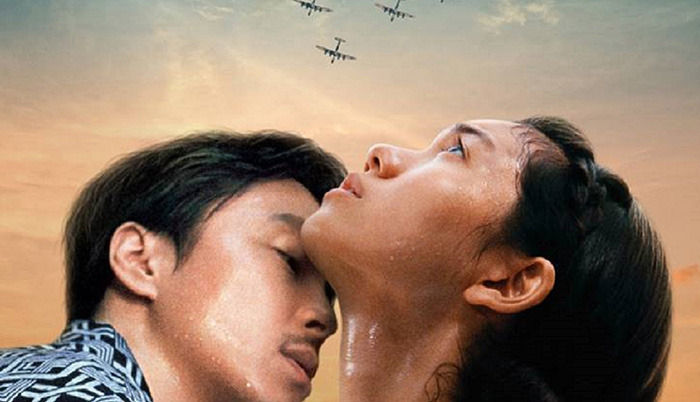 Fumi Nikaido stars in the leading role of Satoko in this drama set during the war. During the extreme state of wartime, Satoko harbors an anxiety, wondering if she’s going to die without even having the chance to marry. The anxiety turns to a resolve as she becomes involved in a forbidden affair with Ichige, a married man with children. Nikaido is an overwhelming presence, magnificently embodying the conflicting emotions of Satoko. Ichige is played by Hiroki Hasegawa, who passionately portrays a man helplessly attracted and lusting for Satoko, regardless of having a family.