The Emperor’s Naked Army Marches On 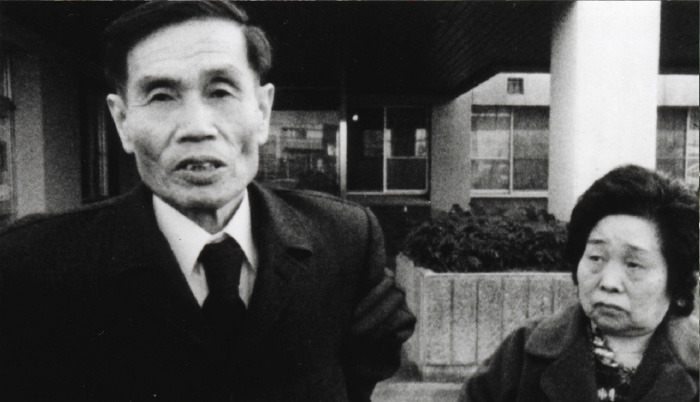 The stunning documentary focuses on Kenzo Okazaki, an anarchist that called out the Emperor to account for his war responsibilities. Running a battery dealership with his wife in Kobe City, Kenzo Okazaki journeys across Japan as the only “Shingun byodo-hei （soldier of equal rights in God’s army）”in his car with the “Shingun” flag flying. Tracking down surviving former soldiers and listening to what they have to recount, new facts about certain incidents and the truth about war are revealed 36 years after the end of the war. A courageous work by Kazuro Hara, this documentary was a hit film and a shocking wakeup call for “peaceful” Japan.