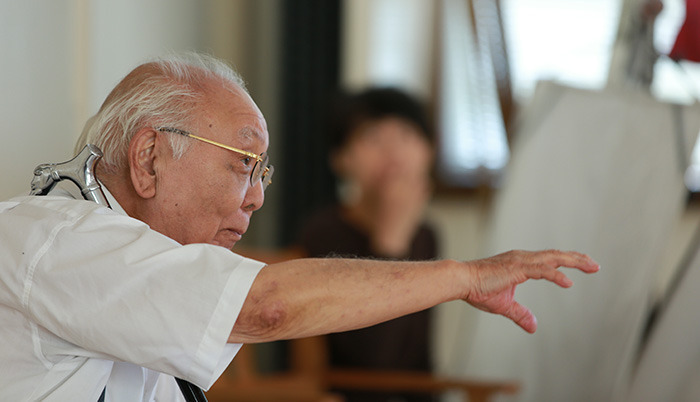 Kyoto has been at the center of the development of period drama films. “Chanbara （sword-fights）” is the cream of period dramas, with its popularity now spreading from the younger generations including female fans, and is receiving worldwide attention as well. Based on the historical transition of period dramas, we thoroughly look into the appeal of “chanbara” while including interviews with critics, actors, and “tate-shi （sword-fight choreographers）”. As a finale, a genuine “chanbara” scene will be presented.