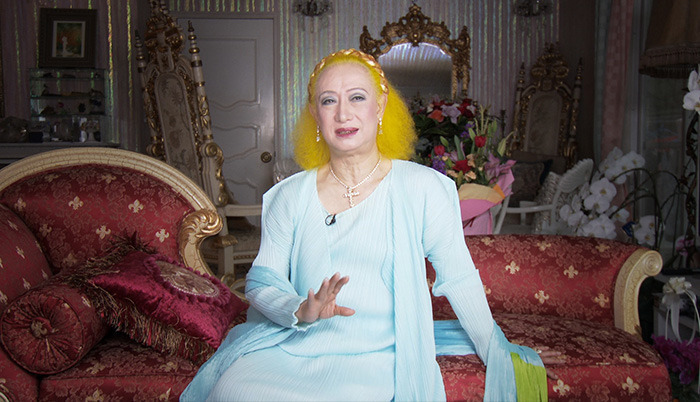 Akihiro Miwa starred as the bewitching heroine of the 1968 film, “Kuro tokage （black lizard）”. Looking into his unique attraction, exclusive coverage began on Miwa’s career, starting from his debut as a singer in 1952, the episode of the “Yoitomake no uta （The Song of the Yoitomake）” performance on NHK’s Red & White Year-end Song Festival, to his character voice performance in the 1997 animation film, “Mononoke-hime （Princess Mononoke）”, directed by Hayao Miyazaki. The documentary reveals the real Akihiro Miwa and the history of his exuberant career.