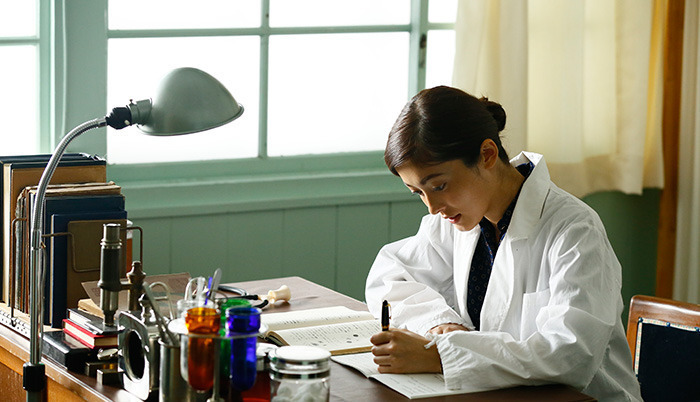 Set in the early Showa era, here’s the true story of a rookie female doctor who saved villagers from illness and injuries. The film looks at the life of “Chikako Shida”, an actual woman doctor who lived in Oisawa （now Nishikawa Town）, Yamagata Prefecture. As a rookie, Dr. Shida began her medical practice in her birthplace, a village without a doctor. This is a complete film adaptation of the true story of how she saved numerous villagers within the poverty stricken environment and severe climate. Continually honing her acting ability, Aya Hirayama stars as Chikako, the woman doctor who carried out her sense of mission as a young doctor and survived through the postwar restoration. This will be Hirayama’s starring role in 8 years since “Mayu:Kokoro no hoshi”